I believe that excessive taxation is one of the biggest threats to Canada’s middle class. Yes, we all need to pay our fair share but there is a limit to how much we can afford to pay. 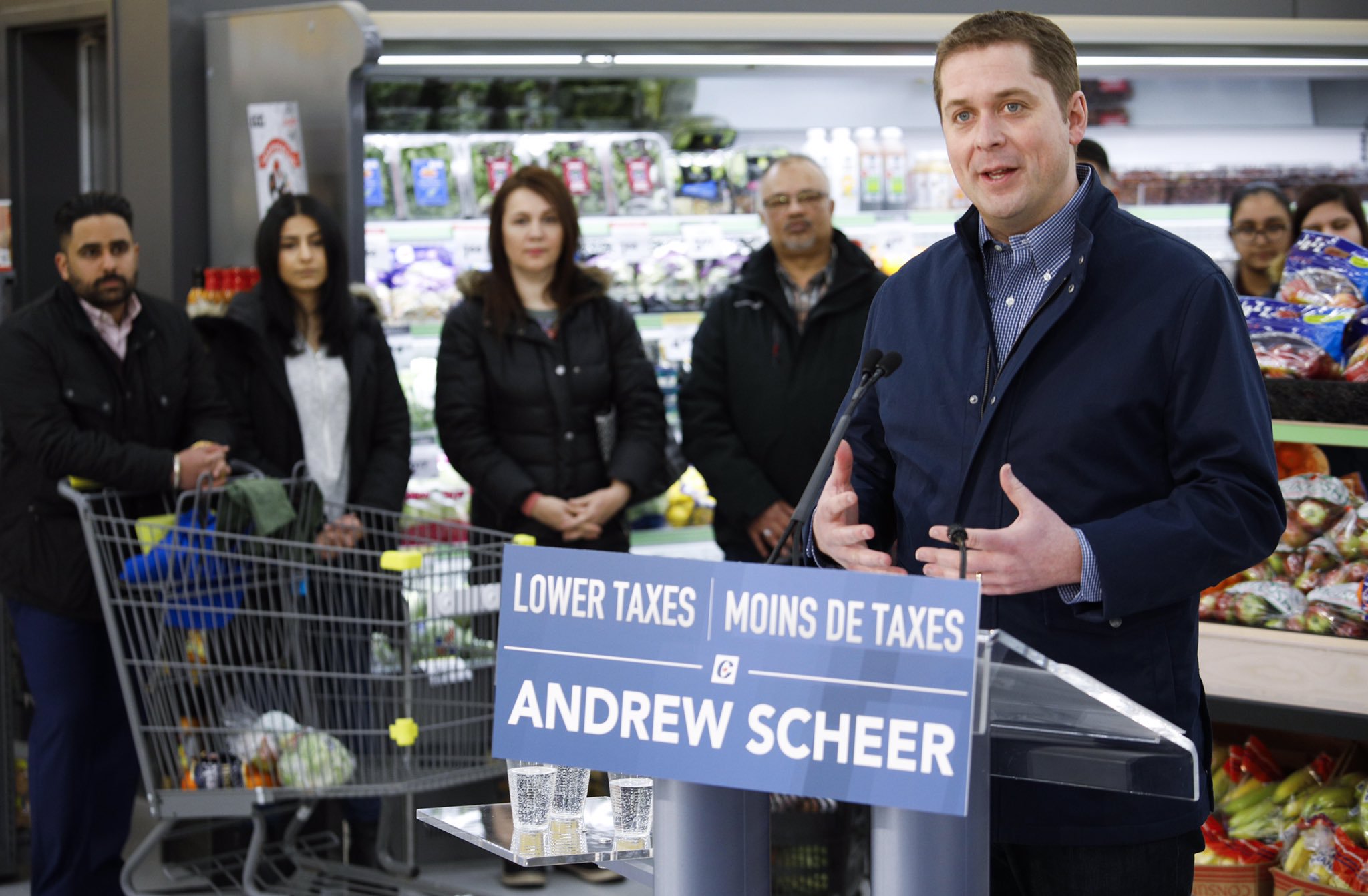 The Liberal carbon tax places an undue financial burden on Canadians at a time when our citizens are reaching record levels of personal debt. A large proportion of Canadians rely on natural gas to heat their homes in the winter. Does Justin Trudeau really expect Canadians to stop heating their homes in –40 degree weather? Penalizing consumers doesn’t clean up the environment. There are better ways to do that. The carbon tax is simply a Trudeau scheme to fund excessive spending and government waste and it needs to be put to a stop.

I am a small business owner and take offense to being called a tax cheat. Small business owners employ over 70% of all private secter workers in Canada and contribute more than 30% of our total GDP. We work hard and often put ourselves at risk to employ people. These tax increases result in businesses closing, jobs being lost, and consumer costs increasing.