I believe we must implement a refugee system that is fair, orderly and compassionate. 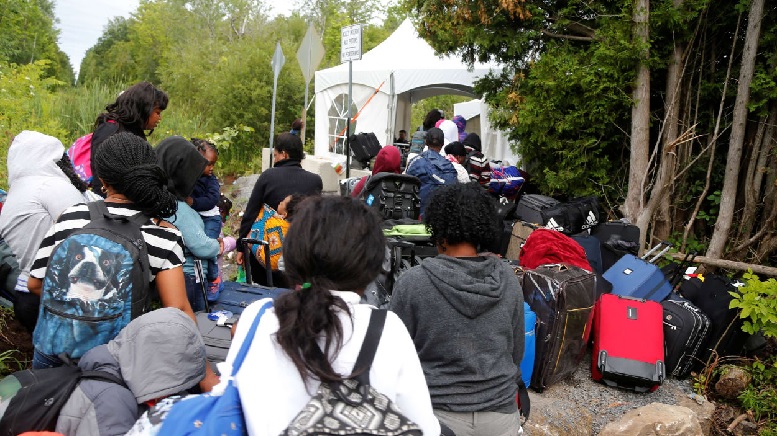 I will seek to ensure that newcomers to Canada, like so many who have already done so, integrate into the Canadian economic and social fabric. The Conservative Party believes this principle is key to sustaining Canada’s pluralism, and that the best way to do this is to encourage and enable newcomers to become self-sufficient.

For economic immigrants, I would like to see a direct link with the number and skills of people seeking to enter Canada for economic reasons to the needs of Canada’s economy. 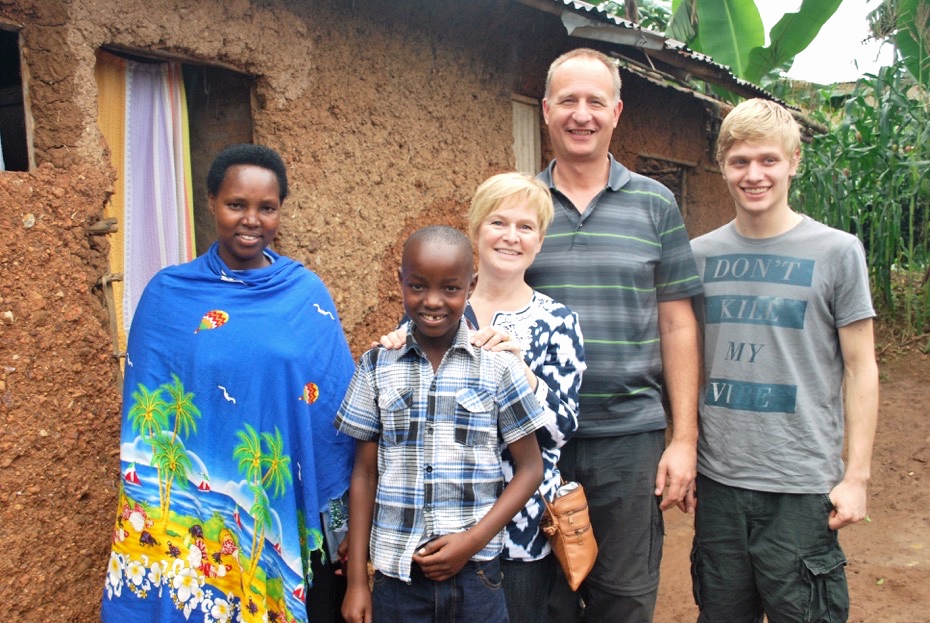 I believe that our immigration system should prioritize the world’s most vulnerable, and that our intake numbers reflect the cost realities of supporting the integration of those who have fled extreme persecution. I would like to undo the permanency of Trudeau’s new immigration program at Roxham Road by closing the loophole in the Safe Third Country Agreement. It is not fair to a person waiting in a refugee camp when someone jumps out of a taxi and crosses illegally into Canada to claim refugee status.