Conservatives have a plan to get pipelines built and undo the damage the Liberal government has caused. 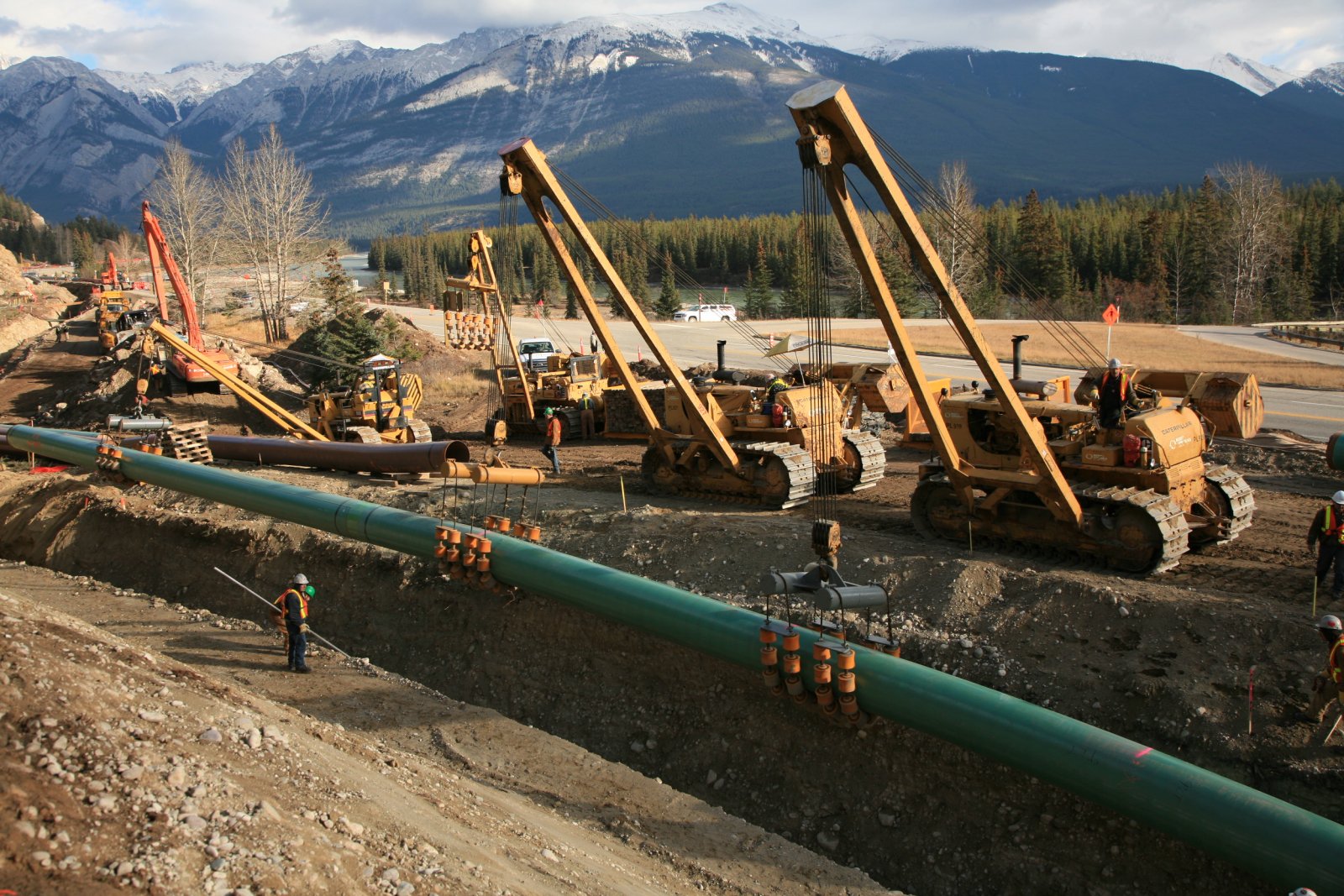 Four pipeline projects were completed under the previous Conservative government without spending one cent of taxpayers’ money.

“The only thing that has changed between then – when pipelines were proposed, approved, and actually built – and now – when pipelines are suffocated to death by government overreach and incompetence – is Justin Trudeau becoming Prime Minister of Canada.”

What a Conservative government will do?

Canada’s social safety net depends on our ability to produce and sell natural resources to the world.