Brad Redekopp is the federal Member of Parliament for the riding of Saskatoon West, and Associate Shadow Minister for Immigration, Refugees, and Citizenship.

Brad is a small business owner and entrepreneur who has lived in the Saskatoon area for 35 years. He received his Commerce degree from the University of Saskatchewan as well as his CMA (now CPA) accounting designation. He spent 20 years in finance and accounting roles in the manufacturing industry, both in small local and large multi-national businesses. Before being elected, Brad owned and operated his own homebuilding business for 12 years.

Brad has been active in providing leadership within his community, participating in a number of boards including The Bridge on 20th and the City of Saskatoon Housing First Committee.

After being elected in 2019, Brad served on the Environment Committee where he was able to help secure funding for Saskatoon’s Meewasin Valley Authority. He is currently a member of the Immigration Committee working to ensure our immigrants are respected and valued.

In his role as an Associate Shadow Minister for Immigration, Refugees, and Citizenship, Brad is currently working on reuniting families, welcoming newcomers to Canada, and cutting government red tape to improve our immigration system.

Brad is married to his wife, Cheryl and together they have raised 2 sons, Kyle and Eric. 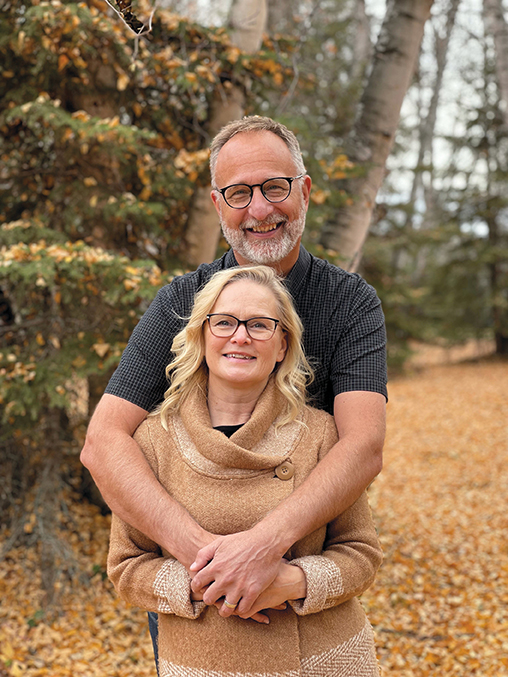